Lily pinged the go-button and waited for Grandad to appear. Grandad's devices were all old-school and 'slow like me' he said. While she waited she studied the icon on the button. It looked like a handle for something. Dad said it was from an old-school coms called a phone, just audio, no holo, not even a picture. Lily sometimes wondered how old Dad really was, his stories about Before were pretty far-fetched.

When she turned 10, Mum and Dad gave her her very own holocom. She was starred! Mostly she used it with her friends for dance jams and Pokpok moves, but once a week she pinged Grandad. Mum said Grandad was sad not to be able to give her a real hug but he didn't have enough credits to travel so this was the next best thing. He came from different times. Holo was real to Lily.

With a flurry of arpeggios, patched from Lily's flute practice, Grandad appeared, sitting on the couch opposite her. They said hello, how's it going and that sort of thing but he seemed excited, like someone with a really good secret.

'Look, Lily,' he said and stepped aside. Behind him on the table was a tall stem with the most amazing orange flower at the top. Lily knew about flowers – der, she was named for one – but she'd never seen a real live one. She blew air through her teeth in a little whistle.

'Where did that come from?' she asked.

'I grew it for you and the flower opened yesterday, just in time for our call. It's a lily, like your name. A tiger lily, actually, like when you're being really strong.' He laughed at his little joke.

It was the most beautiful thing. But a worry surfaced in Lily's mind.

Since 2.5 everyone stayed inside with the solar cooling working day and night.

'No, no, Lily, don't worry. I found a gardening site that does drone delivery and they flew me over the bulb and some soil. I grew it here on the table in a bucket.'

He looked so proud. Mum said Before, Grandad had had a huge garden with flowers and vegetables, real ones like corn and tomatoes that you could eat right there without waiting for a delivery from the shade tunnels. She said after Grandma died of the Virus it was the garden that saved him, it kept him going, Mum said. But it all shrivelled up in the Big Drought and everyone planted bamboo and elephant grass so that the rains didn't wash the yard away. Gardens were all green now, which was good for the CO2 but a bit boring.

Lily looked at the holo tiger lily and tried to imagine a whole yard full of them. That would be star plus.

She told Grandad it was amaziful, and it was, but another thought came to her.

'Grandad, that table, what's it made of?'

He looked at it for a moment as if he'd forgotten. 'Rimu,' he said.

Lily put her hand over her mouth in shock. 'The enviro-police will get you!'

Long before she was born anything made of native species was handed in on a buy-back and destroyed to end the trade in plants and animals.

'It's ok, Love, I had an amnesty. The timber came from our own woodlot and I made it myself before your Mum was born. I was allowed to keep one thing and because your grandmother used this table every day, I kept this. Now she's gone, it's my piece of her.'

Grandad's smile went a bit wonky. Maybe he was breaking up as his old-school device got tired. It was time to go. Lily blew him a kiss and – shot! - it landed on his cheek just the way she and her friends practised for when they met boys.

He mimed a kiss back to her and vanished in a drum roll – her brother Forest's work.

With her digi-pen, Lily made notes of some words to look up next time she was in e-school – bulb, woodlot - and phone just to see what one really looked like.

Then she pinged Jasmine. 'Wanna dance?'

'The chances are most of us will survive this. Let's not do anything we can't live with afterwards.'

The sun warms my shoulders as I enter another world. With the smell of plum blossom and mown grass in my nostrils, I stand beside a gangly youth at a nineteenth century whaling station in the Sounds, where the stench of blood and death fill the air. He feels the 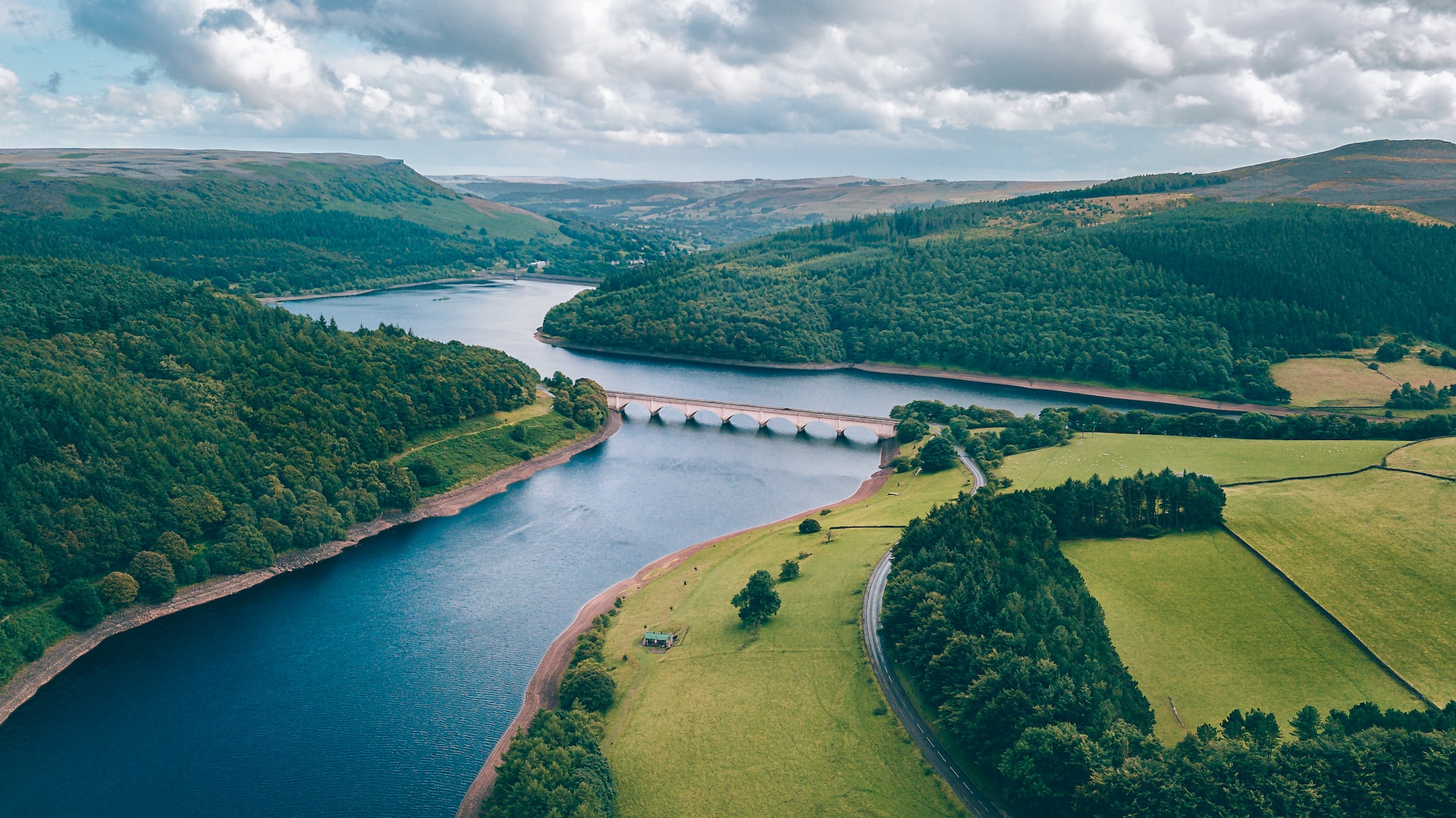 The harsh sound made no sense. Ruth turned to face the creaking, crunching noise which came from across the river. She stood her ground even though the strangeness increased as she watched the trees whipping this way and that, their erratic behaviour belying the effects of wind, even a tornado.